One of the most intriguing research challenges in legged locomotion is robot performance on compliant terrains. The foot-terrain interaction is usually tackled by disregarding some of the effects of ground deformation, like permanent deformation and compaction; however this approach restricts their application to stiff environments. In this work, the foot-terrain interaction is studied, and used in developing a controller immune to terrain compliance. An impact dynamics model is developed, employing a viscoplastic extension of viscoelastic impact models, and used to study the performance of a monopod robot. To include the effects of compliance, a model of the robot that incorporates the description of the foot-terrain interaction is presented. A novel monopod controller immune to ground energy dissipation is developed, which does not require knowledge of ground parameters. The controller adapts to terrain changes quickly, successfully tackles the effects of slip during touchdown, and copes with the problems, which arise during hard impacts, as the terrain becomes stiffer. Simulation results demonstrate the validity of the developed analysis. 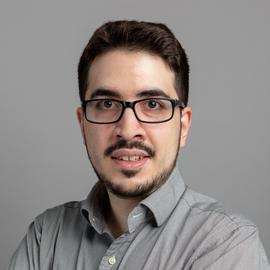